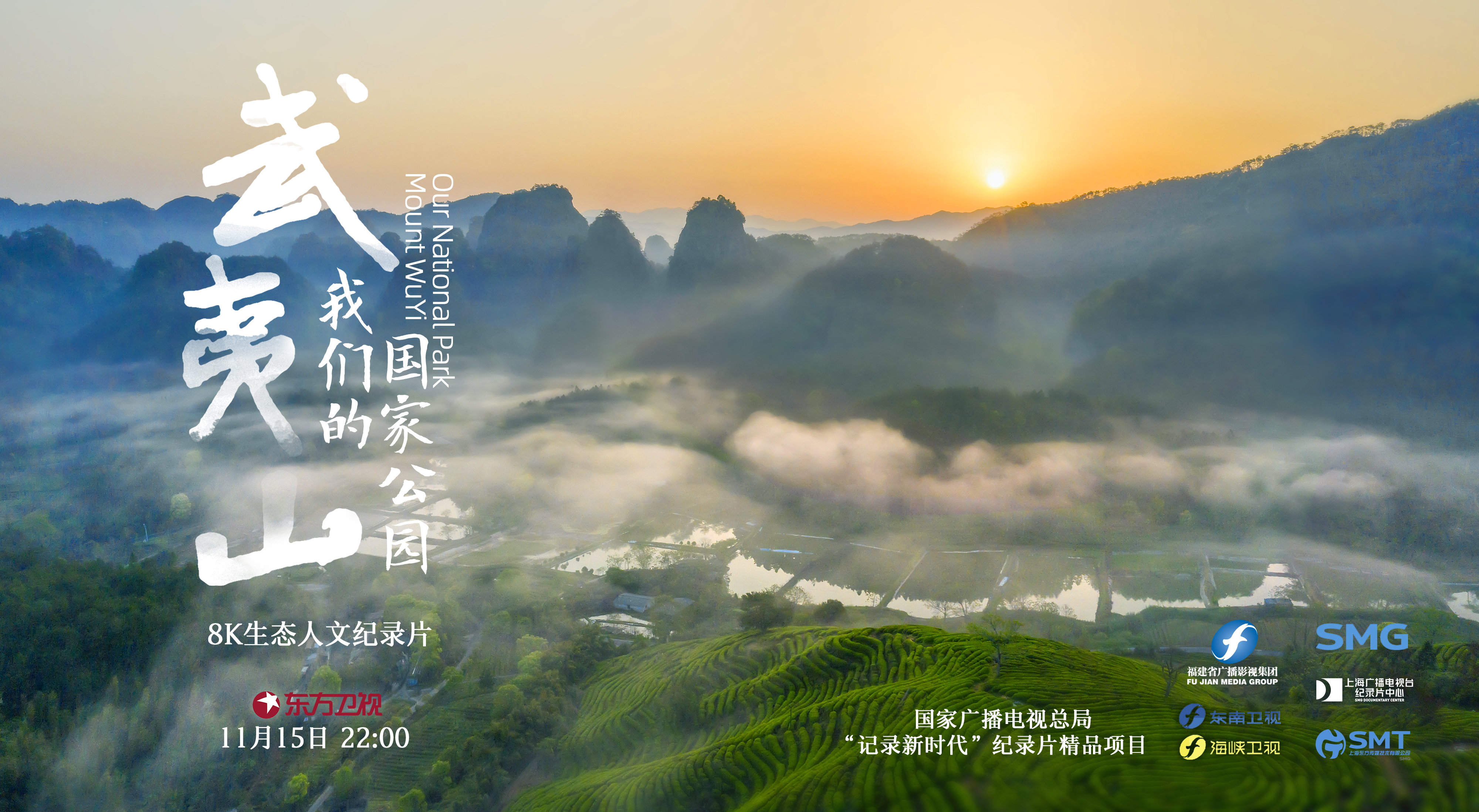 Wuyishan National Park is the only national park in my country that is not only a member of the World Man and Biosphere Organization, but also a world cultural and natural heritage. The first year since the establishment of Wuyishan National Park, the harmonious coexistence between man and nature has been continuously promoted: new species are constantly being refreshed, and remarkable achievements have been made in biodiversity conservation.

The introductory chapter focuses on the beautiful and unique natural environment and many rare animals and plants, fully demonstrating the Wuyishan National Park as "the window of the world's creatures", "the paradise of birds, the kingdom of snakes, the world of insects" and "the key to the study of Asian amphibians and reptiles" . 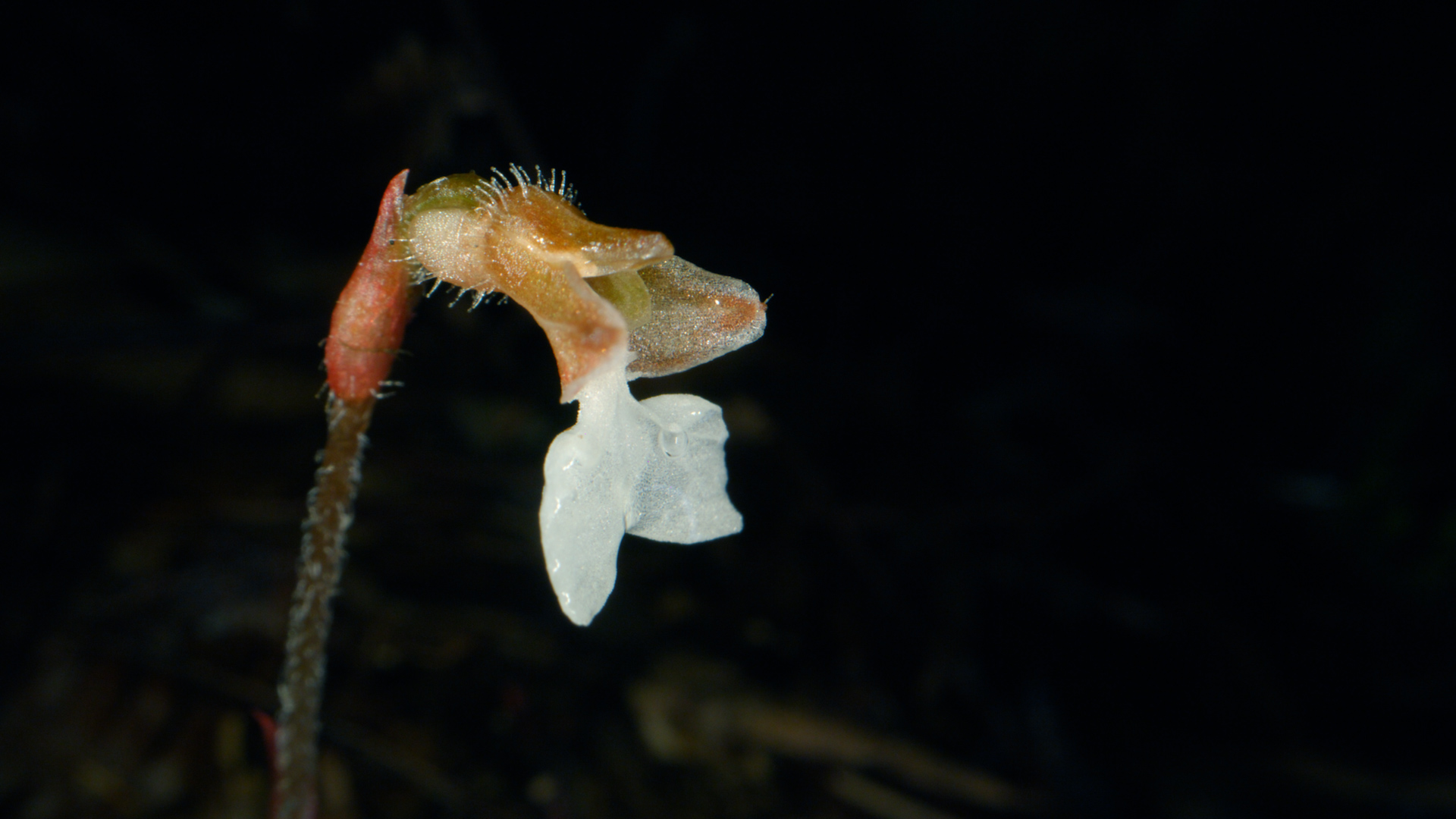 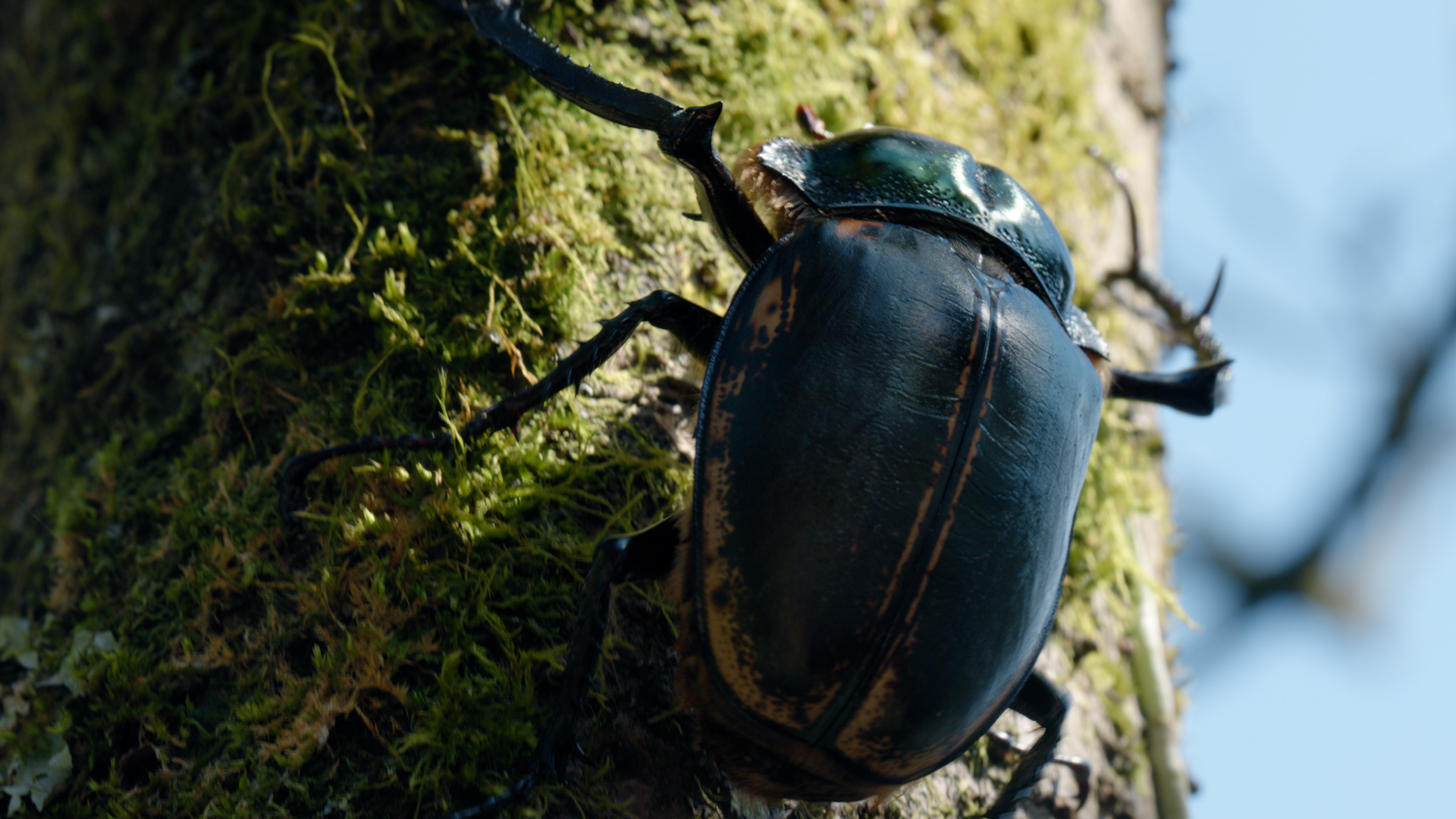 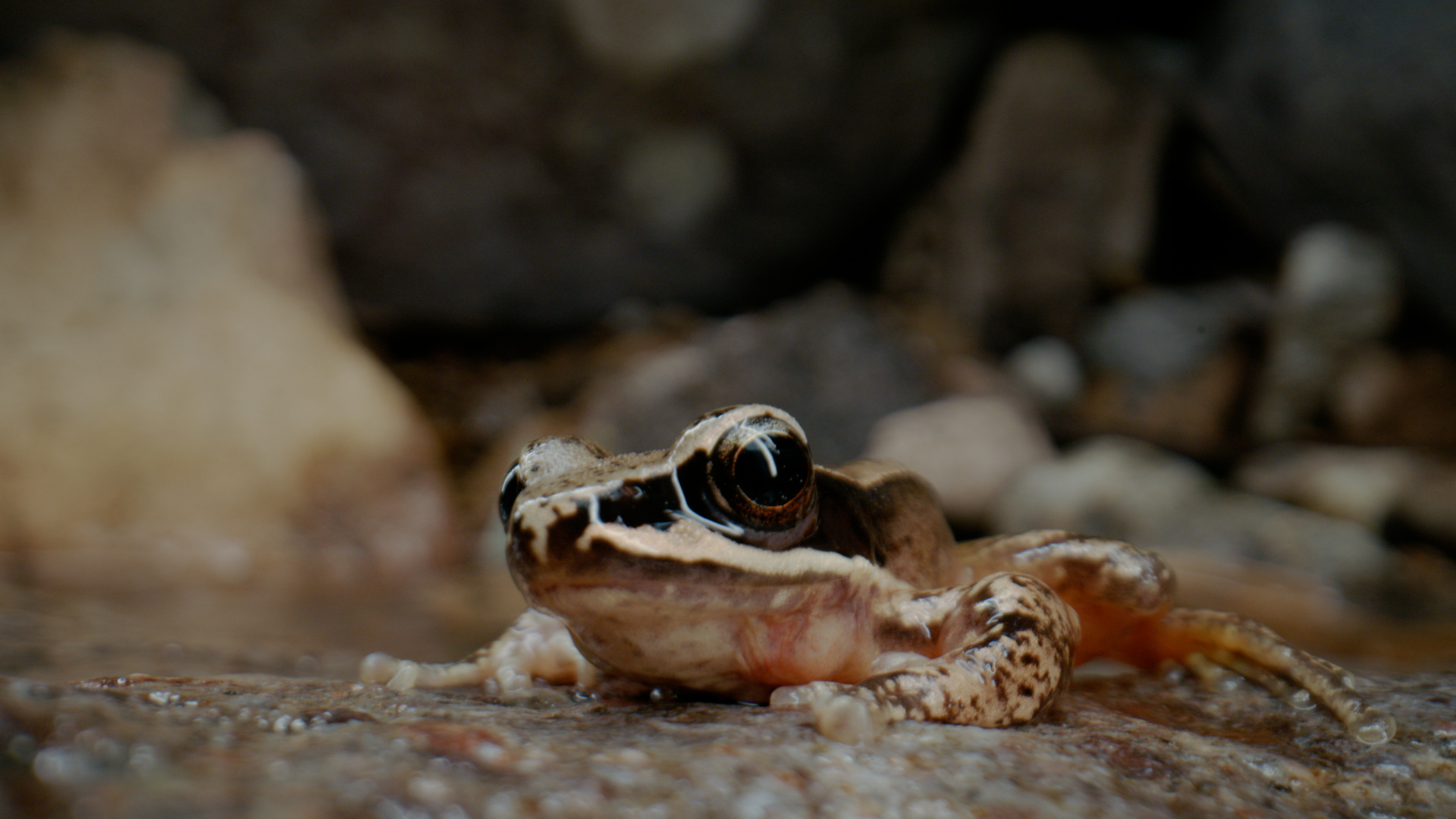 "Wang Shuo Studio" under the Shanghai Radio and Television Documentary Center, and the documentary director of Fujian Radio and Television Group, followed the expert video to present the first discovery of the flag orchid and Alishan full-lip orchid in Wuyishan National Park, with Wuyishan as the model The endemic species in China named by the place of origin, such as the Wuyi giant-legged mantis, the hanging horned toad, and the Chong'an mustard toad, as well as many rare animals such as the national second-class protected animals, the golden tortoise, the eagle owl, and the ancient relict plant tulip plant. The story of the "giant panda among birds" of the yellow-bellied pheasant courtship and hatching is also particularly attractive. In addition, the film also shows the rare snow scene in Wuyishan National Park in the middle subtropical zone in the past ten years. 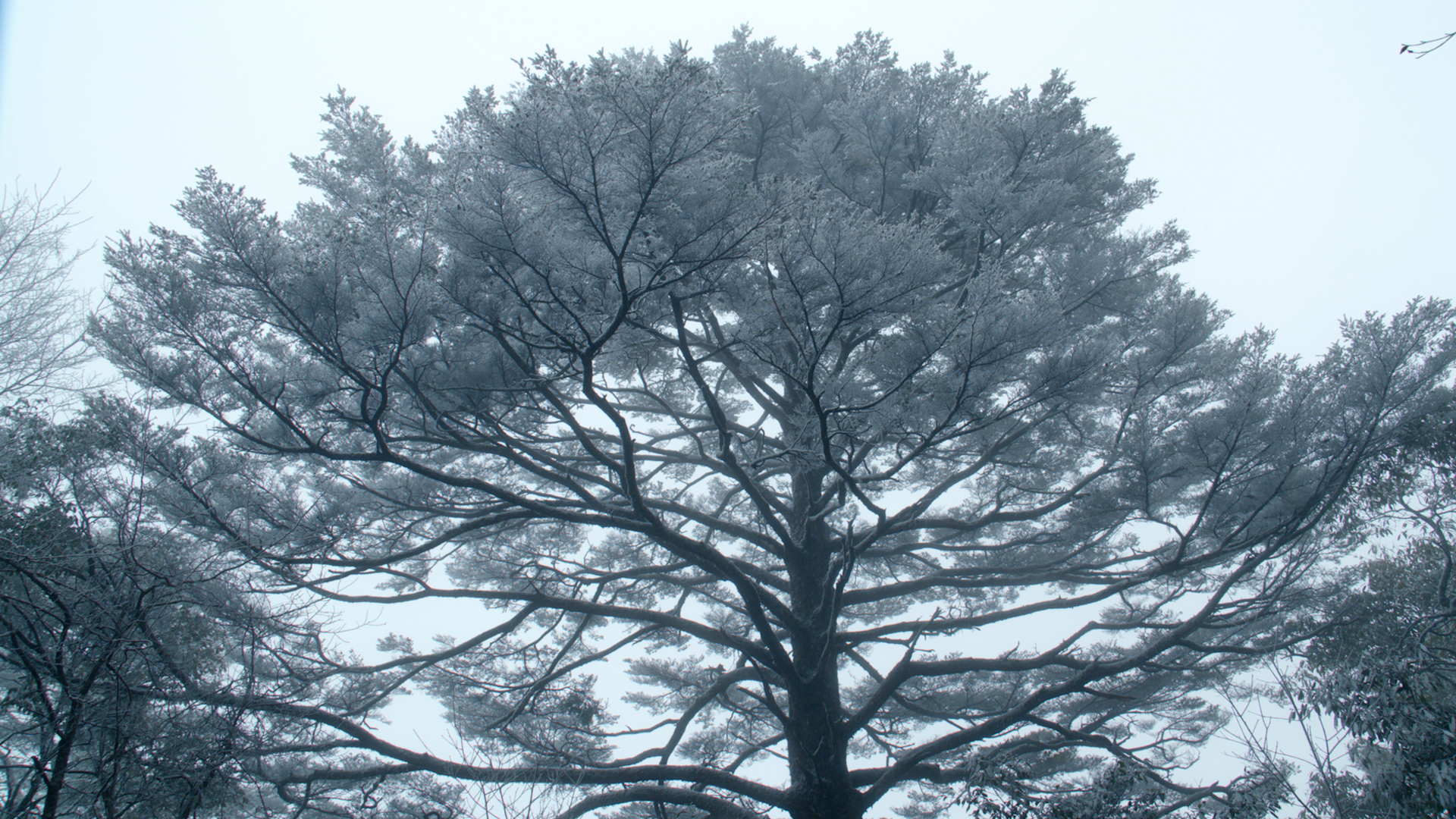 The whole film is produced in the 8K ultra-high-definition full process, which greatly improves the clarity and color gamut. It is reported that it will also be translated into multiple languages for international dissemination to show the world the beauty of China and the harmonious coexistence of man and nature. The full version is divided into three 50-minute episodes and will air in 2023.