Liao Changyong bids farewell to "The Voice of China" for a while, Coco Li takes over as mentor

The open letter stated that because Liao Changyong's tutor is also the dean and professor of the Shanghai Conservatory of Music, he has a heavy responsibility. Therefore, after careful discussion with the program team, he decided to temporarily resign as the instructor of "The Voice of China" and devote all his energy to the administration and teaching of the school.

At the same time, mentor Liao Changyong assisted the program team, and invited Chinese pop queen Coco Li to take over the work of his mentor and participate in the follow-up program recording. 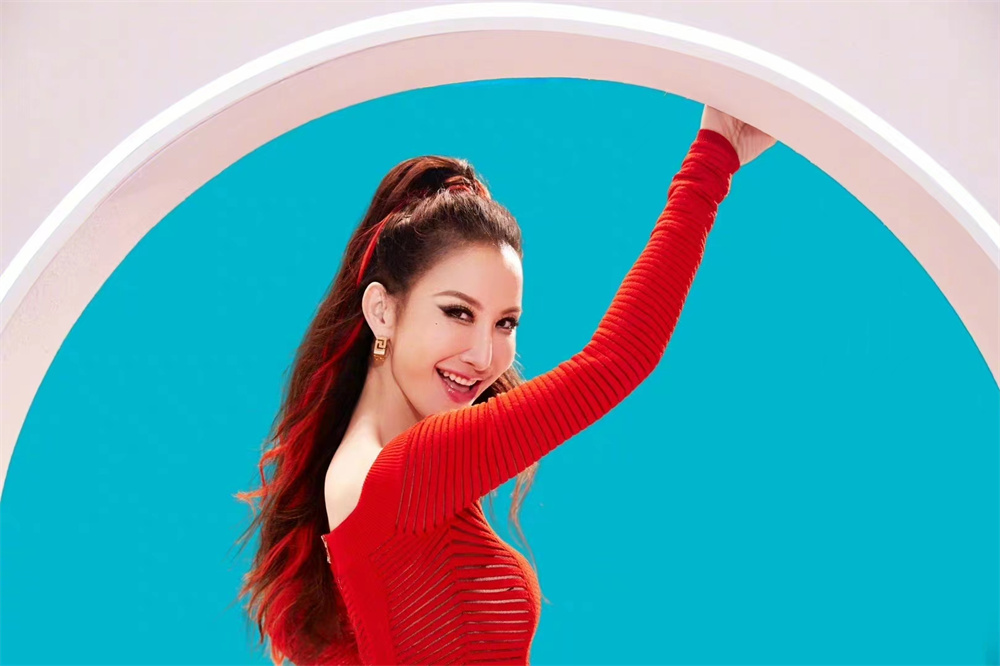 The program team said that, as one of the representatives of the Chinese music scene, the new addition of Li Min's mentor will surely live up to expectations. As the first Chinese singer to enter the international market, her song "A Love Before Time" was nominated for Best Original Song at the 73rd Academy Awards, and she was also the first Chinese singer to sing an Oscar.