Documentary "Ten Years of Dreaming": The Convergence of the Achievements of Ten Years of China's Excellent Documentaries 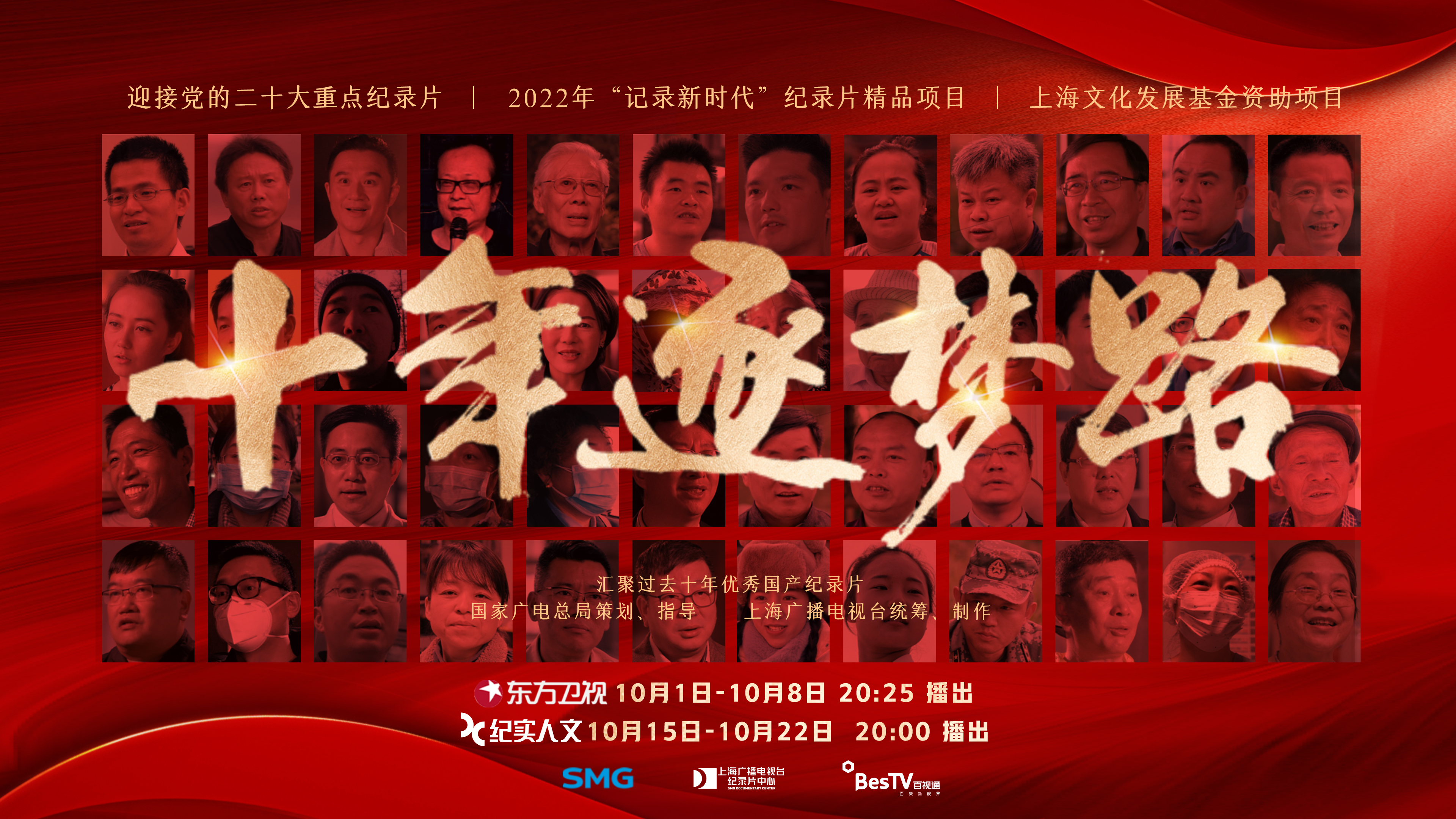 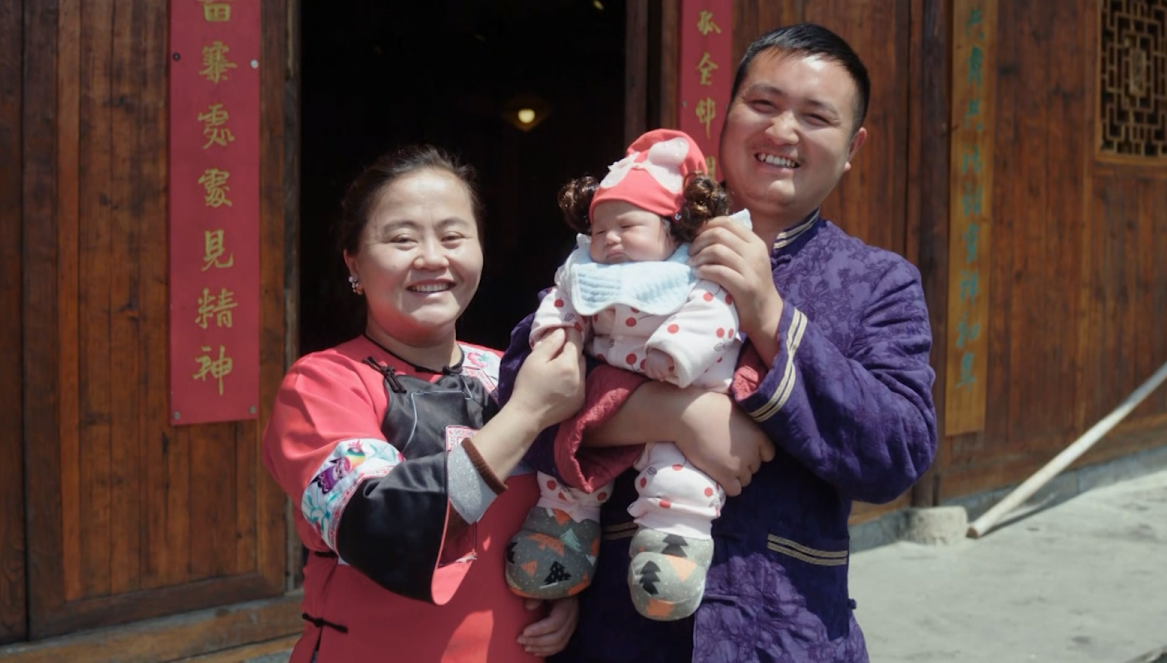 "Ten Years of Chasing Dreams" records the characters who have struggled for a better life in the past ten years. By telling their stories, it depicts the spiritual character and Chinese atmosphere of every Chinese person on the road of chasing and realizing their dreams. The program team strives to make the selection of characters both typical and universal. The whole film spans over ten years and covers the whole country in terms of geographical coverage, including Beijing, Shanghai, Zhejiang, Jiangsu, Henan, Sichuan, Chongqing, Hunan, Jiangxi, Shanxi, Hubei, Guangxi, Yunnan, Qinghai, Xinjiang, Tibet and other places Character stories, from the coast to the middle to the frontier, from the big city to the small town, from the ocean to the desert... Among them are the great country craftsmen who have studied for ten years and only 5 minutes for the smooth docking of the space capsule, and they have also witnessed the journey from mines to clear waters and lush mountains , The founder of "Nongjiale" who is now devoted to the construction of beautiful countryside; there are both young Olympic champions who have won glory for the country in international sports events, and 90-year-old artists who are committed to bringing Chinese music works to the world; The Communist Party members who are at the forefront of the epidemic treatment, there are also migratory bird doctors by Poyang Lake who silently insist on establishing case files for each migratory bird for ten years. It is precisely because of this that the characters in "Ten Years of Dreaming" are colorful and vivid. It reflects the breadth and depth of society that is difficult to achieve in a single documentary.

"Ten Years of Dreaming Road" tells the stories of ordinary people from all walks of life from the perspective of "poverty alleviation, ecological civilization, innovation and development, cultural heritage, anti-epidemic and epidemic prevention, young people's meritorious deeds, old and worry-free, and chasing dreams to realize their dreams". It fully reflects the "Chinese Dream" of ordinary Chinese people and their struggle for it. The program team captured the pictures and characters that most reflected the spirit of the past decade from a large number of video materials, continued to discuss and conceive, and constantly corrected the creative direction. Some weak characters and themes were investigated and excavated, and some new character stories were filmed. Therefore, it is not only a gathering of the achievements of ten years of excellent Chinese documentaries, but also a brand new creation. It is not a simple integration, but by discovering the inner logic of ordinary Chinese stories from all walks of life and reconstructing them with new perspectives and new narratives, so as to demonstrate the Chinese people's persistent efforts to create a better life, with real, The plain, unpretentious artistic style depicts the wisdom and creativity of the people.

The main creative team of "Ten Years of Dreaming" is the Xu Guanqun Studio of Shanghai Radio and Television Documentary Center. The team has created excellent documentaries such as "Great Shanghai", "Master" and "Ideal Shining in China". The chief writer of the project also specially hired the famous documentary director Wang Ren, and the piano composer Kong Xiangdong.

"Ten Years of Dreaming" will be broadcast on Dragon TV from October 1st.