The TV series "Bottom Line" on the rule of law starts broadcasting: in complex cases, see all kinds of situations in the world

"Bottom Line" sets the story in the People's Court of Xingcheng District, Rongzhou City, New South Province, and enters from a labor dispute in an emerging industry: an anchor belonging to an MCN agency died suddenly during the live broadcast, and his parents took advantage of the leadership of the Supreme Court to come to the People's Court of Xingcheng District During the investigation, there was a lot of noise in the filing hall. Fang Yuan (Jin Dong), the judge of the case and the presiding judge of the Star City Court filing court, eased the emotions of the parties, while the highest judicial cadre Ye Xin (Cai Wenjing) was out of concern for the internet celebrity anchor. The case study, apply to understand the case. Also in the handling of this case, a group of figures such as the assistant judge Zhou Yi'an (played by Cheng Yi) of Judge Fang Yuan's team, the president of the First Civil Court, the clerk, and the returnee with double certificate and other lawyers appeared one after another. 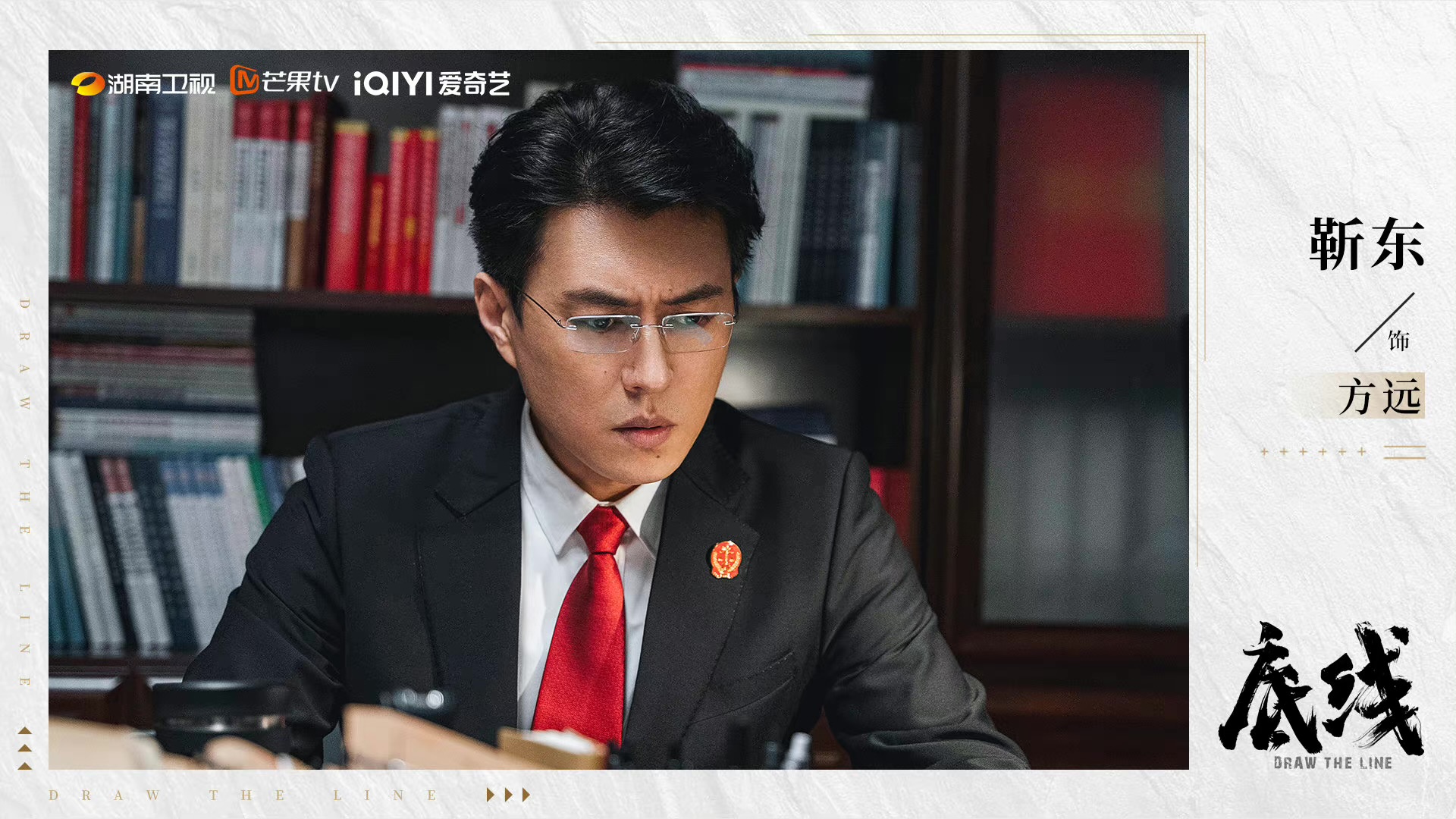 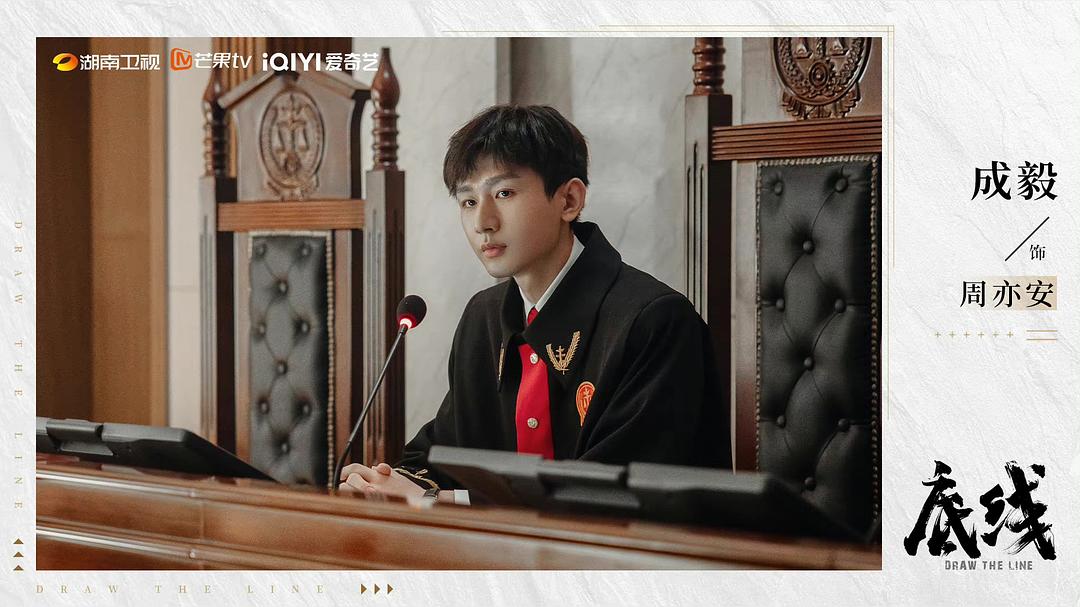 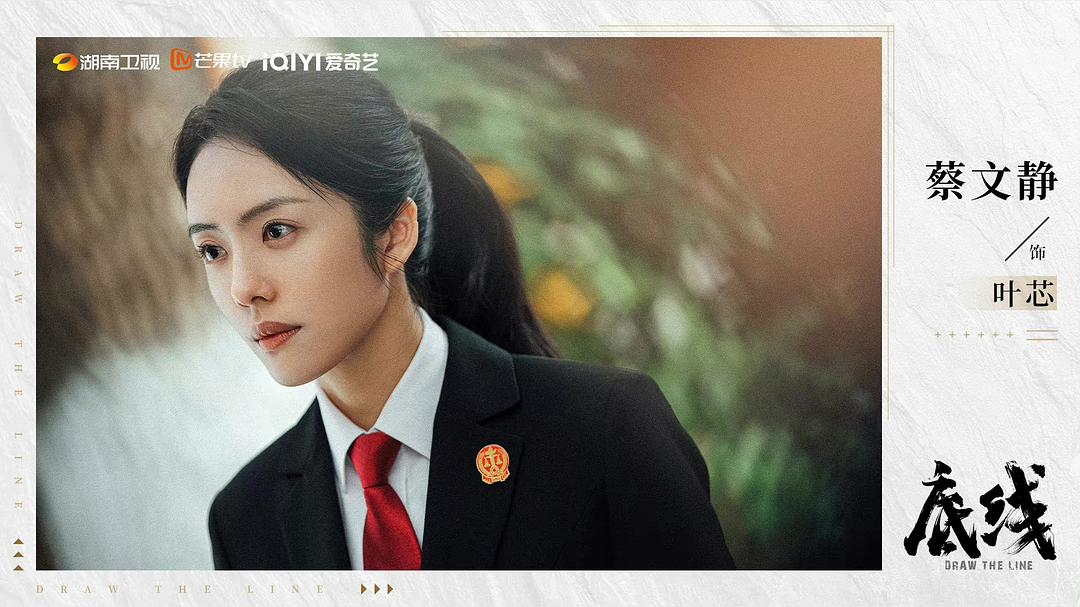 Soon after, in order to exercise Ye Xin, the Supreme Court transferred her to the case filing division of the Star City Court as an assistant to Judge Fang Yuan, and Zhou Yi'an successfully became a judge of the Civil Division. The first case that Ye Xin received when he came to the filing court of the Star City Court was the "female sales workplace sexual harassment case", and then Zhou Yi'an undertook another "female secretary sued the male boss for sexual harassment case". The interaction of these two cases was parallel. Let more people dare to use the law to protect their rights and interests from being infringed.

It is reported that "Bottom Line" is my country's first legal drama that fully displays the latest achievements of the judicial reform of the people's courts. The play began to be conceived in 2019. It began to collect wind in October 2020 and started in February 2022. It was completed on May 30 of the same year. The project lasted for 3 years, and the AB double team was filmed for 94 days.

In terms of content collection, the project team collected more than 300 representative cases of various types and established a case material library. 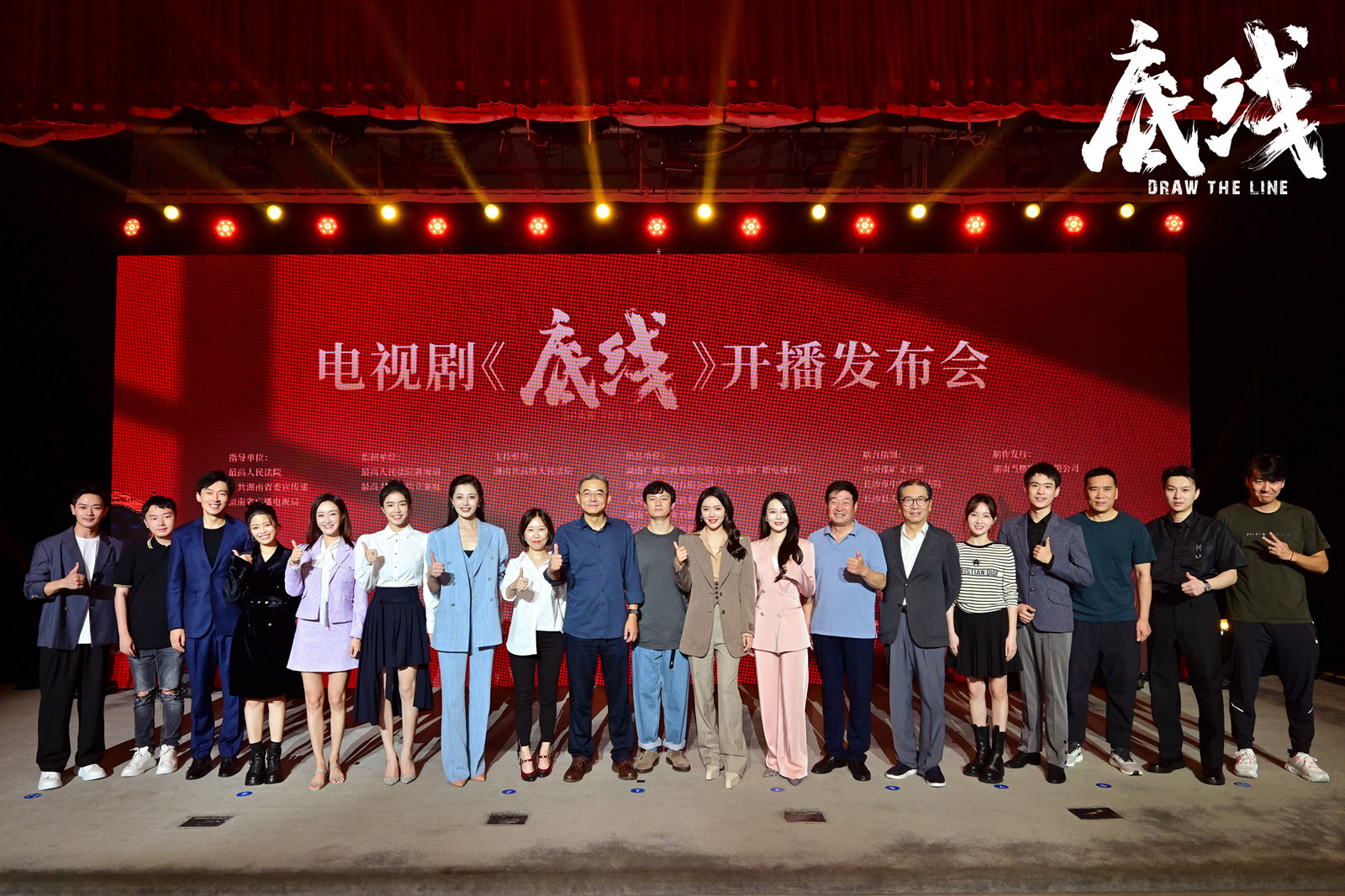 In the play, the Star City Court stands in the capital of Internet celebrities, and new cases are constantly pouring in, such as "Domestic Violence Father's Case of Routine Loan and Maintenance Using Houses for Pensions", "Case of Unfair Competition for Forced Choice of Two by Catering Network Platform" and "Piano Sharing Case". Cases such as "Celebrity False Litigation Case" and "Transnational Pharmaceutical Group's Bribery Case in China" also presented new problems encountered in the new era one by one.

It was introduced in the launch conference that the TV series "Bottom Line", as one of the key literary and artistic creation projects of Hunan Radio and Television to welcome the 20th National Congress of the Communist Party of China and to compose the Hong Bo song for the new era, was filmed in Hunan throughout the whole process. A moving story of adhering to the bottom line of the rule of law and spreading fairness and justice in judicial cases that concern the vital interests of the people.