@中国电影报道On November 22, Mickey Kuhn, the last remaining living actor in the signed cast of the 1939 classic film "Gone with the Wind", also passed away recently at the age of 90. 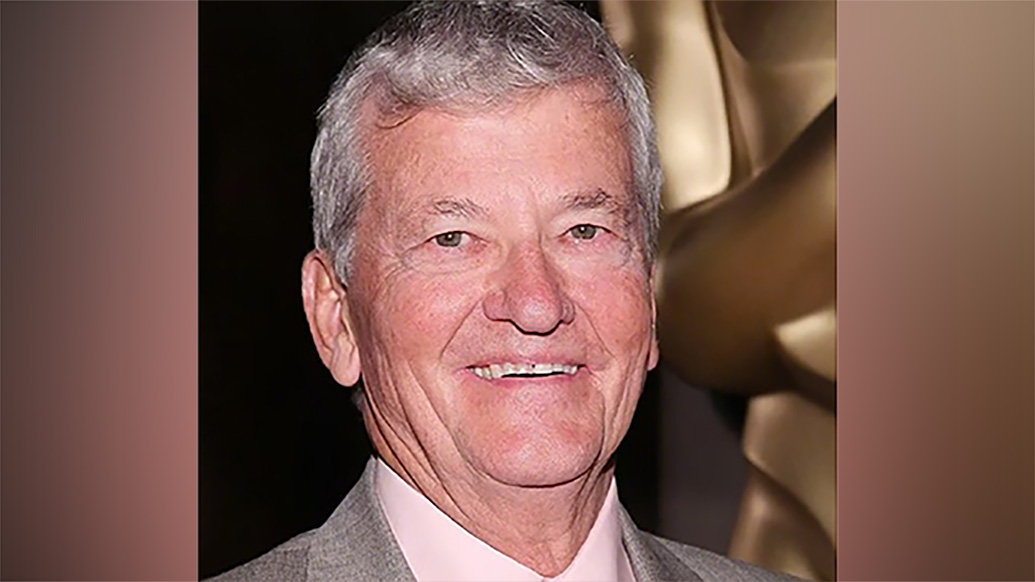 Coon played the boy Beau Wilkes in "Gone with the Wind", when he was only 6 years old. In addition, he also starred in many films such as "Magical Town" and "Broken Arrow".​​​​​​ 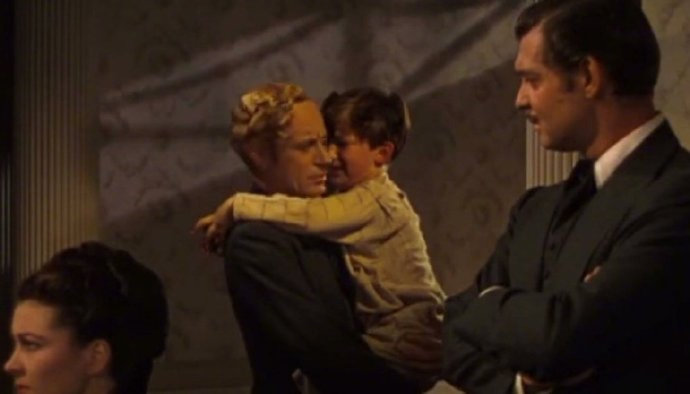 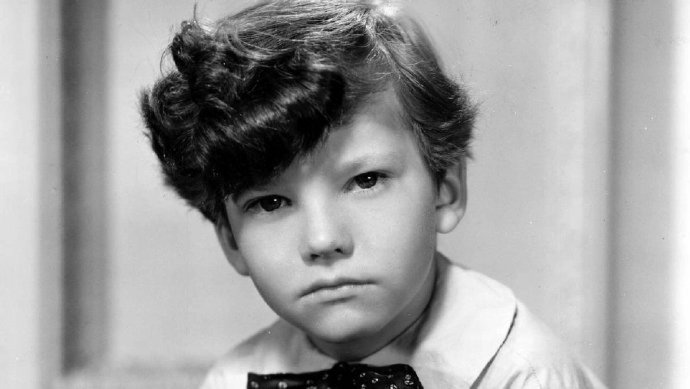