The movies I've watched recently are all about reincarnation. Natasha Lyon's "Russian Doll" is a reincarnation full of anxiety. Nadia, played by Leon, relied on tobacco and alcohol to survive, and used the accumulated death to grind out a hard cocoon to resist the fatigue of reincarnation. The heart of a lonely little girl is wrapped under the hard core, so Nadia's reincarnation has the meaning of being strong outside and doing hard work, which makes people pity. Life After Life is an island ballad based on Kate Atkinson's novel of the same name. Every death of the heroine Ursula (Eliza Reilly as a child/Isra Johnston as a teenager/Thomasin McKenzie as an adult) snows down like a long song, Each passage ends with a familiar chord, ushering in a new cycle. 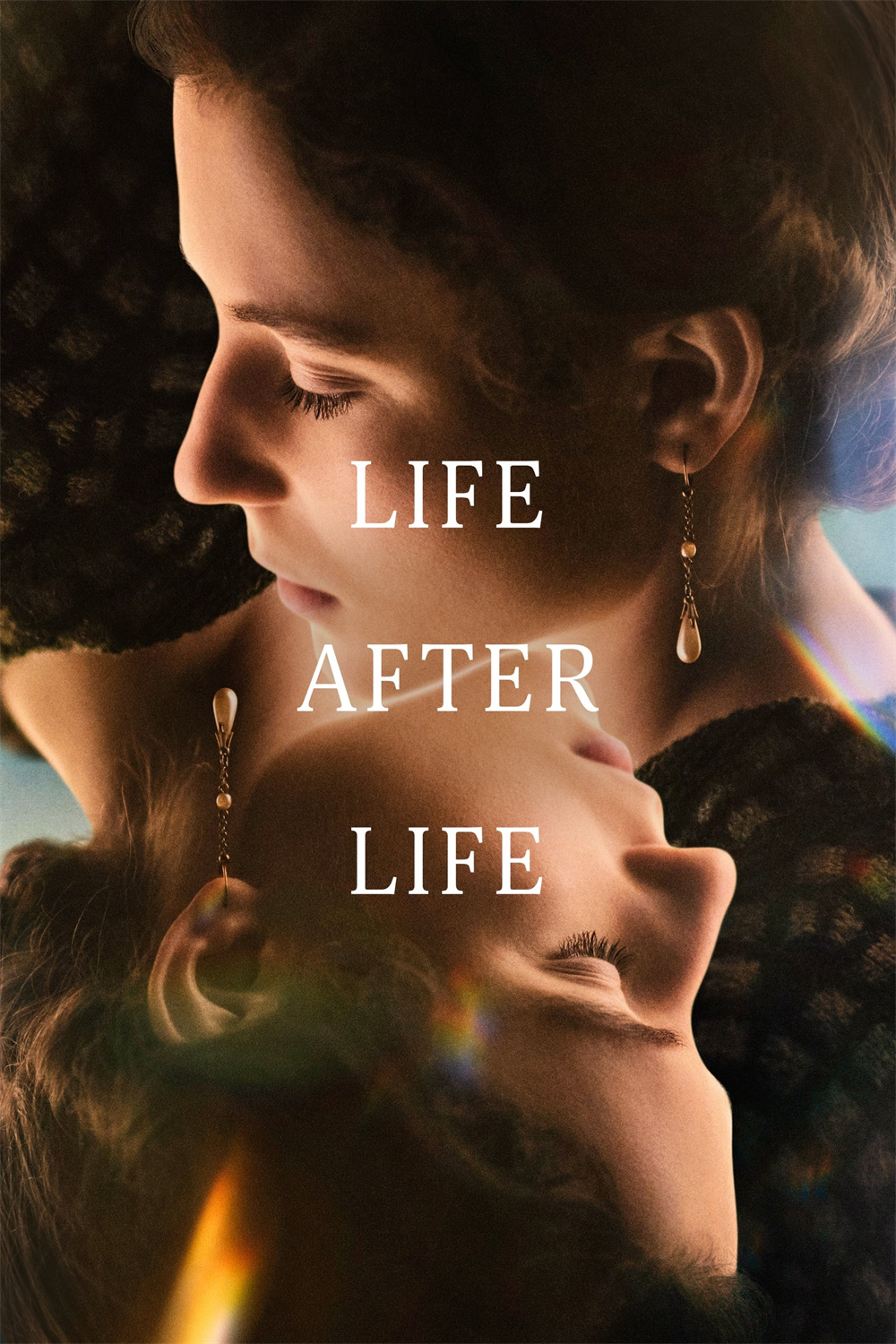 When Ursula was a child, her parents sensed her anxiety. Strangled to death by the umbilical cord at birth, suffocated to death by the fallen leaves placed by my brother in the stroller, fell from a window, died of flu, died in a car accident in my aunt's convertible, died of an infection after an abortion at the age of sixteen... childhood Deaths are almost meaningless. The little girl was as light and transparent as leaves, and the leaves hung on the branches, and a gust of wind blew them off. There are many such deaths in poetry, from Homer to contemporary ballads. Death is described as a more colorful event than life, opening colorful windows to another world.
Nadia is 100% her own master as soon as she comes out. She is like Athena who was born by splitting her father's forehead, a red-haired god of war from birth. Ursula's growth was much slower. The previous deaths and reincarnations only added to her melancholy. Her death was even more tragic as the death occurred in adulthood - beaten to death by her gloomy and manic husband, and killed in a London air raid. Ursula, who returned to the starting point to live a new life, was not only worried, but also pondered.
British women before World War II had to inherit a lucrative inheritance if they wanted to be financially independent. There were few options in the career market, and Ursula first took a secretarial training course in a daze and then wanted to go to college (first in languages, and then in philosophy after a few reincarnations).
No one is born a god of war. Death and reincarnation, peeling off the skin of the onion that covered Ursula's mind, let her gradually recognize herself. Ursula and her ilk have stepped out of the way, and there are many people who have walked, only the Nadias who were born in the sky. 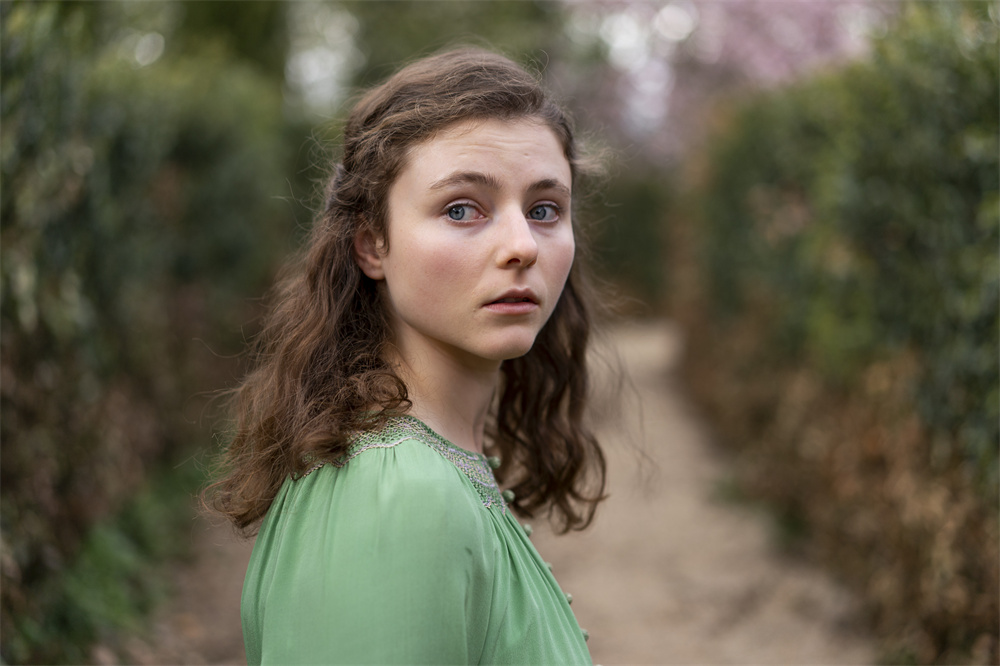 Ursula, who has lived many lives, still often feels lost. Every time life brought her the memory of the moon in the water, she felt that the memory was there, but it was broken into pieces when she tried to scoop it up. This vague feeling evolved into Ursula's intuition. She became more and more intuitive, and her body reacted faster than her mind, so she would behave puzzlingly. As a child she pushed her maid down the steps to avoid her catching the flu while visiting London, killing her brother and herself once.
She was sent to London by her parents to see a psychiatrist, who taught her the concept of "ouroboros" and taught her to keep an open mind and accept this strange life form. "Amor Fati" - the love of destiny. Ursula spent many years with pictures of ouroboros torn from books. "Amor Fati" She still needs time to understand the meaning of the sentence.
When fate happened, if the experience was short-lived, how could you love it? Ursula, though not always on the run like Nadia, lived a far from easy life. Several times the love happened in a hurry. The first love is as short as the life of a mayfly. The object is a college classmate brought home by his brother on his sixteenth birthday. The scene is like the summer in Faulkner's novel, but it lacks that kind of infatuation and longevity. The sudden kiss on the edge of the bushes, the mating like animals on the narrow stairs and the separation, the life trajectories of Ursula and the American boy staggered for only this moment. Her first marriage was a horror tale, overshadowed by male mastery, deceit and poverty. Ursula escaped.
The love affair with German lawyer Urgen (Louis Hoffmann) is a glass of perilous wine that reflects rising Nazis, a restless crowd and Hitler's face. This love is also short-lived, with a repressed part, but much less than the previous two. In the early morning, Ursula opened the window and saw the Jewish shopkeeper who was kicked and beaten by the Nazis on the street. Urgen and the murderer beside him waved. The love ended in this small action.
As a child, Ursula avoided a dangerous death with "déjà vu". After a few lives, she has evolved to be able to avoid the unpleasant love cleanly, and is no longer bound by the shackles of "decent" as before. But people are never satisfied. Even if she gets around the obstacles that hit the rocks again and again and can support herself like her aunt Izzy (Jessica Brown Findlay) she admires, Ursula sits by the sea in her old age, and her intuition is still in her. Her chest throbbed vigorously, reminding her that she had something to do.
Assassinating Hitler, the dream that millions of people had, also crawled into Ursula's dream. If the world is dangerous and evil at all, how to love it? Ursula's favorite younger brother, Teddy (Sean Delaney), hangs out at the bar before he goes to war, and when all but one old man is left, the old man tells them, "You are beautiful boys, full of life. But evil is Evil, the gods always want some sacrifice."

Ursula welcomed the "Great Führer" with a group of boys and girls in a German forest. The narrator describes the frenzy of the girls, and tells of Ursula's bewilderment at the emotion. This kind of feeling has divided human beings through the ages, making some people go crazy, and some people hate them deeply. Ursula witnesses German girls obsessing over a sullen and mediocre man. Is gloomy being mistaken for strength, intolerance for firmness, and mediocrity for the cloak of kindness?
The gloomy force turned into cannonballs, which took Ursula's life time and time again. Each round of the Ouroboros grew a thought, and finally this thought lingered in Ursula's old age, became as important as life, and was finally put into practice in the next round. 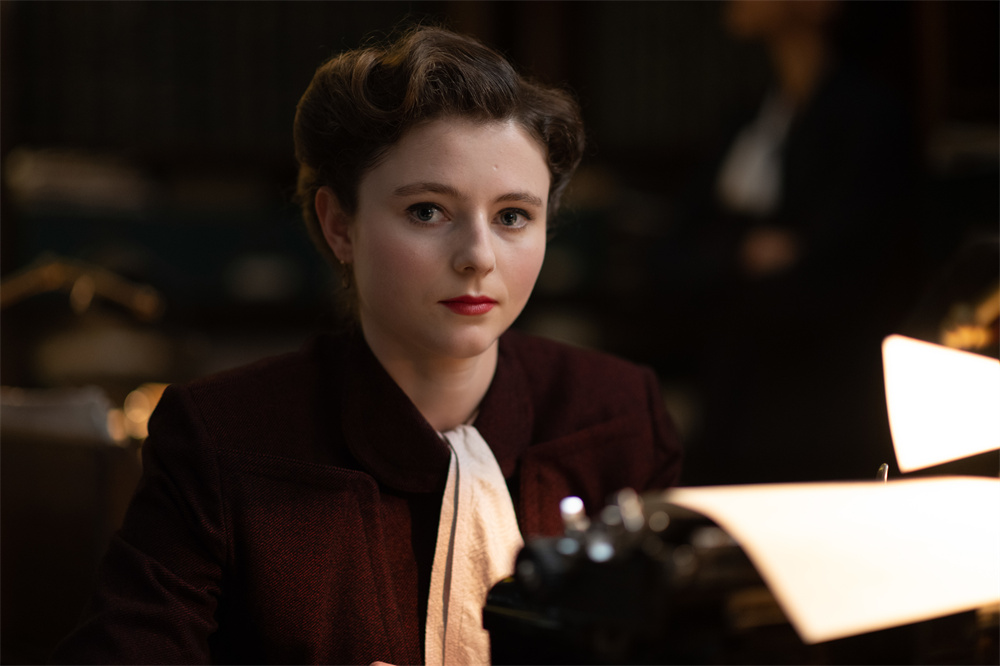 Advice from a psychiatrist to Ursula - "Love destiny" and "Trust intuition" is its partner. Maybe we should also approach intuition differently. Don't chase it away like a worm, don't treat it like an innocuous murmur. Anything is possible. Maybe our lives are like Ursula's end-to-end, and every strong intuition is a piece of advice from a previous life.
Maybe we are not without choices, we can choose to be reincarnated, and we can experience precious memories again and again in the circle. Ursula's dear dad, Hugh (James McArdle), would rather go to the battlefield and fight again in exchange for another look at toddler Ursula.